Maker Bio: I am an individual maker trying to rediscover the analogue robots of the BEAM movement from the late 90s to early 2000s. 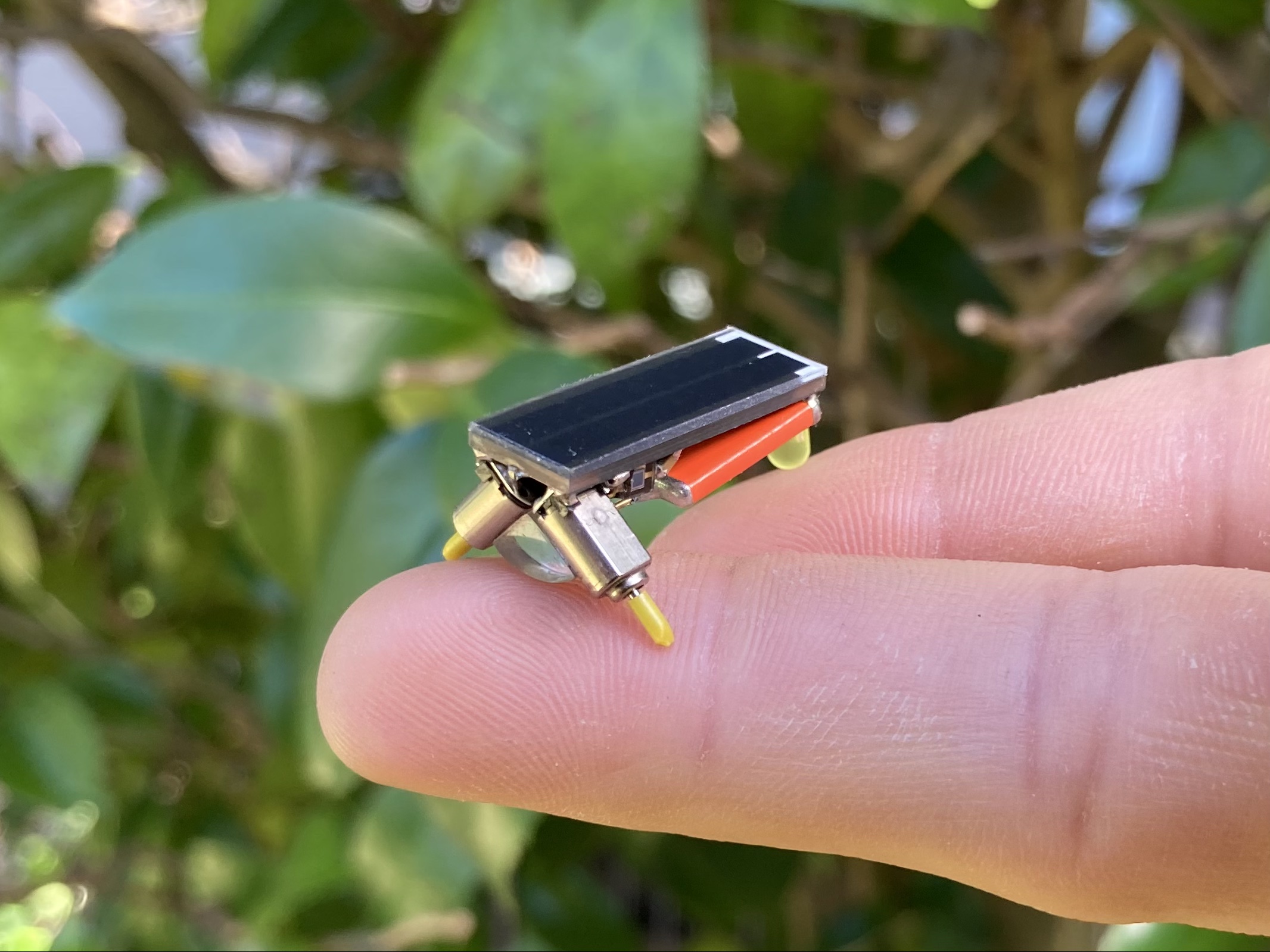 Tiny, solar powered robot based on very simple circuitry popularised by the BEAM movement of the early 2000s 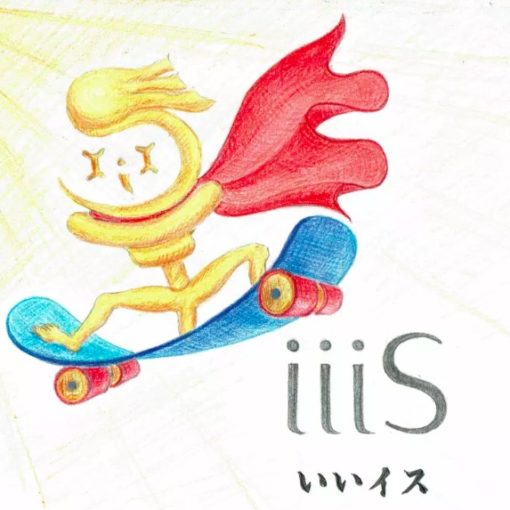 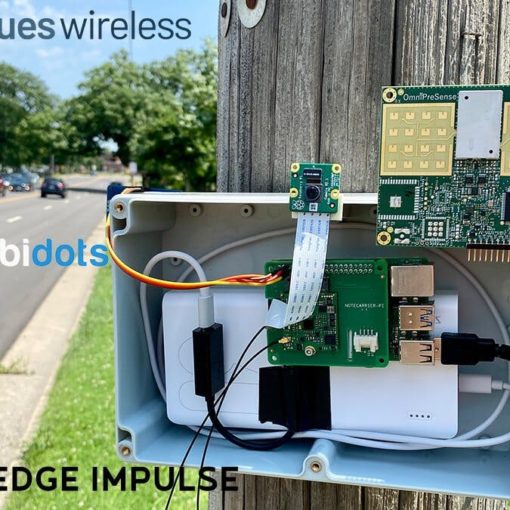