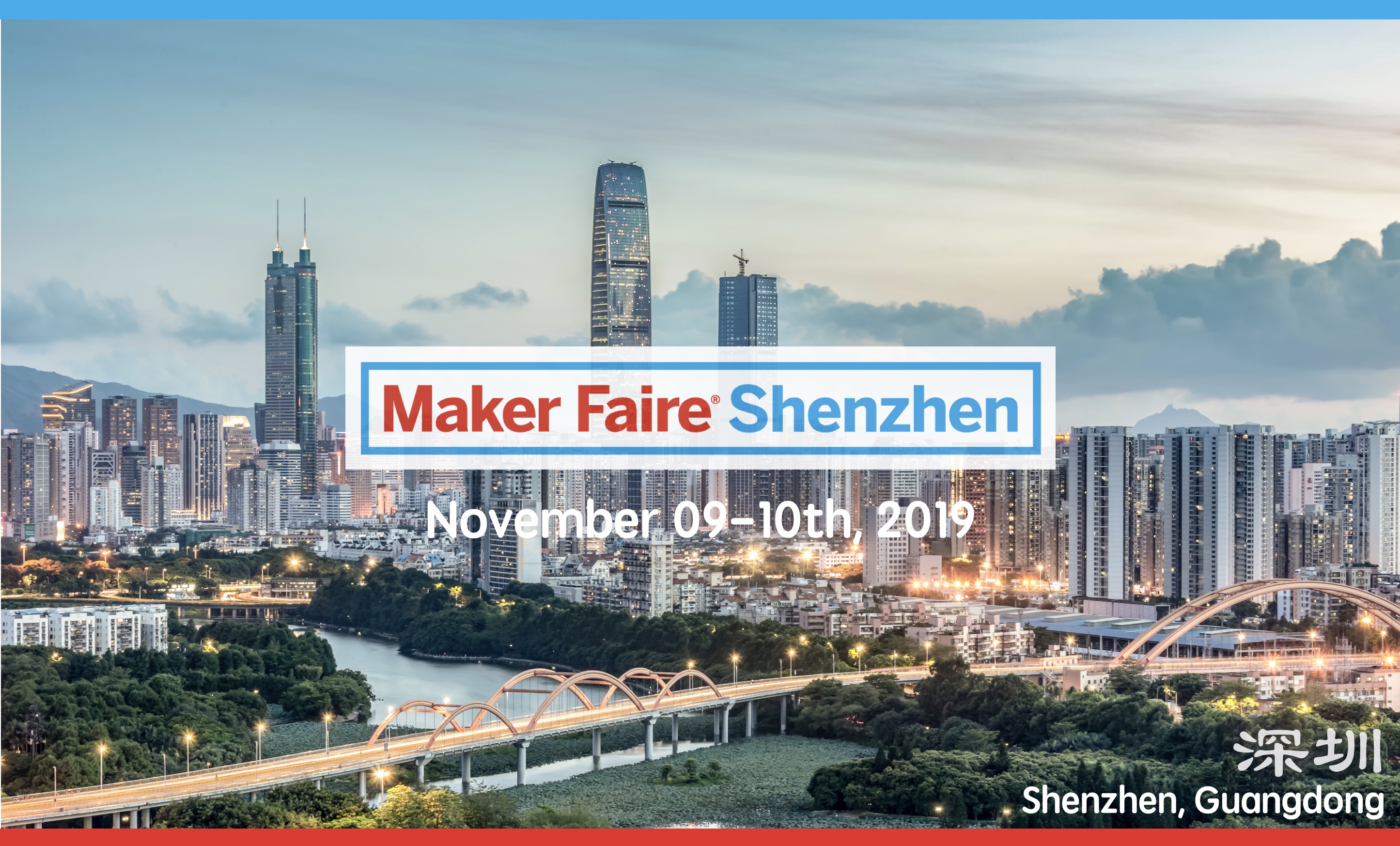 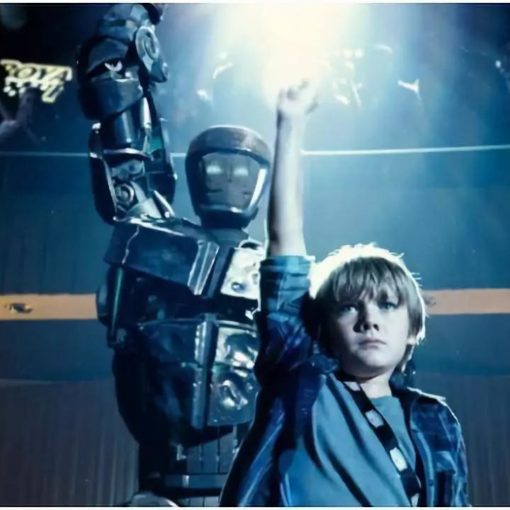 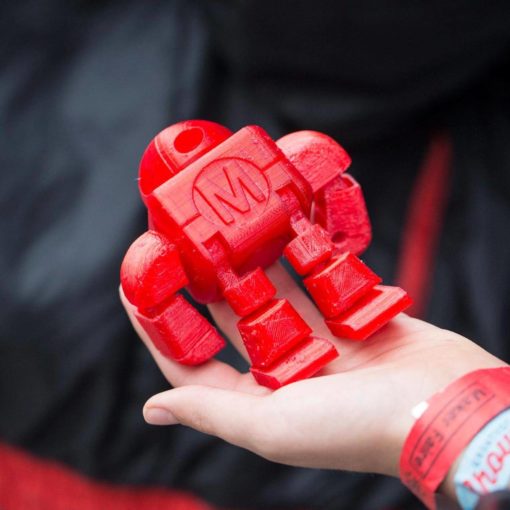 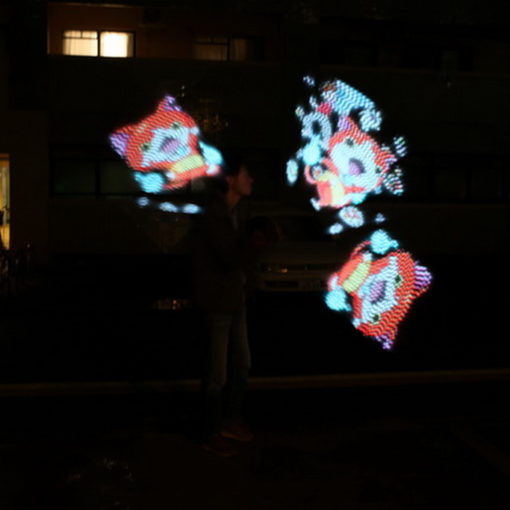 一条评论 “MFSZ19: To the Heart of Community, to the Cluster of Industry”