Skip to content
Whenever people mention Shenzhen, names like “Silicon Valley of Hardware”, “Tech City” “Innovation Hub” are one of the first things that will come to mind. While dreams may be born in San Francisco, many are realised in this wonderful city of tech, where you can build almost anything you can imagine from scratch. Hence, for all aspiring makers, developers, entrepreneurs, investors and VCs out there, you may be wondering: when is the best time to come to Shenzhen? Look no further than November, where you get to make the most of your trip here by immersing yourself in not just 1 or 2, but 3 major global innovation events!

Maker Faire is an internationally recognised maker festival first started by Maker Media in 2006 to celebrate the maker movement, with more than 200 Maker Faires being organised in over 48 countries worldwide today. As the most influential festival in the maker community, it is a family-friendly festival which bridges the “makers” and the public, allowing them to showcase their splendid works and creative exhibits to the world. The world’s greatest Show & Tell event was brought to China by Chaihuo Maker Space, who organized the first Shenzhen Mini Maker Faire in 2012. Upgraded as a Featured Maker Faire in 2014, Maker Faire Shenzhen has become the most influential maker event in China, attracting thousands of Makers from over 47 countries to participate, showcase their projects and share insightful ideas and experience. A family-friendly showcase of invention and creativity, there are a wide range of exhibits, performances, workshops and talks that caters to people of all ages and interests from a tech enthusiasts, educators, artists, students. This year, Maker Faire Shenzhen’s theme is:  “To the Heart of Community, to the Cluster of Industry”, which is dedicated to celebrating the greatest Show&Tell in Shenzhen. Do attend Maker Faire Shenzhen 2019 for a glimpse into the future of our world! For all those interested Makers out there, the call for makers is still open till September 9, so do apply for a spot at Makerfaire Shenzhen here and share your awesome project during Maker Faire. Setting up a booth is completely free for individual exhibitors and small teams, and the whole event is open to the general public with no admission fee!

TechCrunch is one of the most anticipated tech conferences around the globe, a four-day long event featuring hackathons, startup competitions, VC meetups and Startup Alley, where hundreds of early stage startups will demo their products and services in a large-scale exhibition. First held in 2013, it has attracted thousands of people, with engaging talks by investors, entrepreneurs and founders from top companies like Google, DJI, Alibaba etc. TechCrunch Shenzhen will be held in by TechNode, TechCrunch’s partner in China. Startup Alley brings together entrepreneurial companies from Mainland China, Korea, Singapore, America, Israel, Hong Kong, Taiwan and other countries and regions to conduct international exchanges with each other. With TechCrunch’s influence and name in the tech industry, many new start-ups also consider TechCrunch as a forefront for promoting their latest innovations and products. This year is also the FIRST EVER TC Hardware Battlefield held in China, a premier hardware startup competition pioneered by TechCrunch in 2015. From 11-12 November, around 15 selected companies will pitch to top VCs, founders and technologists from around the globe, with the top company standing a chance to be the Hardware Battlefield winner and bring home a $25,000 cheque along with worldwide acclaim and membership in the Startup Battlefield elite.

UNLEASH is a global innovation lab bringing together more than 1,000 people to create disruptive solutions to the SDGs set by the United Nations General Assembly in 2015. Selected talents will meet at the Opening Ceremony, a grand event where speakers from around the world will introduce the SDGs, then split into teams based on their SDG focus and co-create a solution with their teammates. Teams will go through an innovation process designed by UNLEASH: Problem framing — ideation — prototyping — testing — implementing. At the end of the 5 days, talents will pitch their ideas to their peers and a jury consisting of mentors, experts and investors. The best solutions will be selected and teams will get to showcase their final product at the Closing Ceremony, featuring key notes by VIPs from all around the world. The themes for this year’s lab are: Good Health & Well-Being, Quality Education, Clean Water & Sanitation, Affordable & Clean Energy, Industry & Infrastructure,  Sustainable Cities & Communities, Responsible Consumption & Production, and Climate Action.

Since 1999, China Hi-Tech Fair is a globally recognised science and technology fair co-hosted by the Ministries and Commissions from both the National Government and Shenzhen Municipal People’s Government. As the “No.1 Technology Show in China”, it is one of the largest and most influential tech show, attracting nearly 3000 exhibitors from more than 50 countries each year. It has a few specialised shows focusing on a few main areas, such as “IT” , “Energy Saving, Environmental Protection & New Energy”, “Electronic Components, Materials & Assembly” and many others. There is a special zone catered to international delegates, where foreign SMEs in high technology sectors are welcome to explore business opportunities, through activities involving products and projects introduction, science and technological exchange etc. There will also be China High-Tech Forum, where high-profile speakers and KOLs with strong expertise and experience in the economic and high-tech domains will address the most relevant issues and spotlighted topics of 2019. In summary, these are the 3 biggest events that we think you definitely shouldn’t miss, but do remember to keep a look out for other small meetups as well. Also, don’t forget to enjoy your stay in Shenzhen and explore this wonderful city! 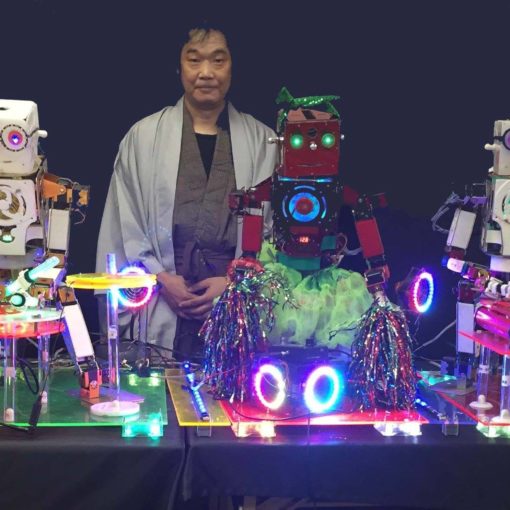 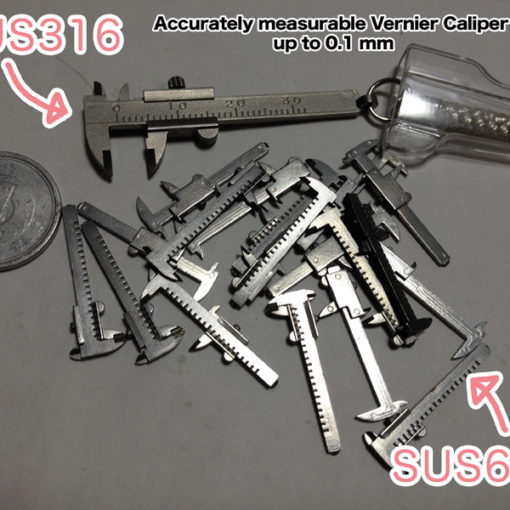 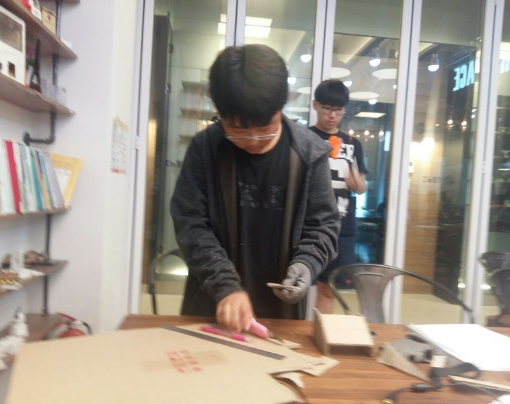 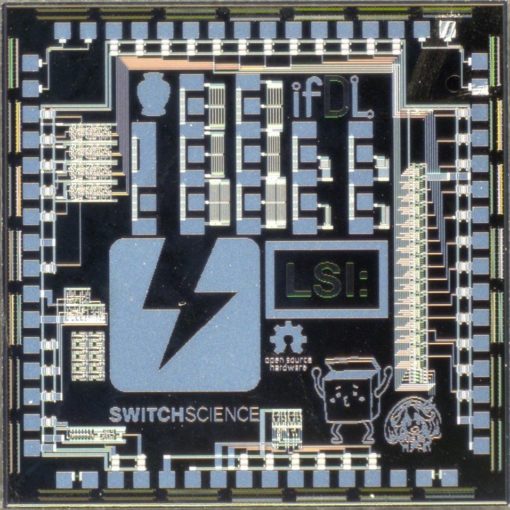