Year 2018 marks the 40th anniversary of China’s Reform and Opening-up. This year, the National Mass Entrepreneurship and Innovation Week Shenzhen and the 4th Shenzhen International Maker Week will open on October 9th. Maker Faire Shenzhen as the main venue will  take place on October 12th to 14th at the Sea World Culture and Arts Center. It is hosted by Shenzhen Municipal Government, organized by Chaihuo Maker Space and MakerNet and co-organized by Shenzhen Polytechnic.

Introduced into Shenzhen by Chaihuo Maker Space in 2012, the 3-day Maker Faire Shenzhen 2018 will focus on more practical contents including addressing social issues, improving technological education, and promoting co-making in the city to pay tribute to city development through innovation. As the largest platform for makers exhibition, interaction and communication in China, 2018 Maker Faire Shenzhen will set up numerous exciting activities including maker forum, interactive installations, maker booths and workshops to share the latest maker projects, products and information with the public.

The forum will discuss the  theme “co-making in the city” this year. Guest speakers include Ian Rowen (International Meta-Regional Representative for the Burning Man Project), Carrie Leung (Director of maker education in Shenzhen American International School-Shekou and Project Director of MakeFashion Edu), Andrew Quitmeyer (Organizer of “Hiking the Hacks”), and Lyla Wu (Maker curator specializing in innovative material). They will share and present their co-making experience in global maker community.

Interactive installation is one of the highlights of the event. Tapigami, using masking tape to create artistic installation, enables the public to enjoy the zero-threshold creating process. Touchy, a wearable human camera device, which “turns” a person into a camera, only takes pictures by touching, which reflects the current phenomenon of insufficient interaction between people. Urban Plants, interactive installation that could interact with visitors, reflects the charm of the city by providing people with a different perspective to observe the city and distinct feeling of spatial change.

Maker Booth, as the main part of Maker Faire, is an important activity connecting makers with the pubic and also a platform for maker teams to showcase their creativity, which enables the public to experience the cutting-edge maker projects. This year, exhibitors from 30 countries will present thousands of creative projects. As for Workshop, it will focus on education, fashion technology, music and virtual reality (VR), allowing the participants to unleash their creativity and enjoy the fun of making with hands-on experience.

According to the organizer, with makers from 30 countries participated, 150 creative booths and 20 workshops, Maker Faire Shenzhen 2018 will cover steam education, emerging technology, craft, wearables, IoT,  and technological tools. It will not only demonstrate to the public the achievement of entrepreneurship and innovation, but also bring more vitality to the whole event thus further promote the image Shenzhen as a city for technological innovation.

Maker Faire is the Greatest Show and Tell on Earth—a family-friendly festival of invention, creativity and resourcefulness, and a celebration of the Maker movement. It was created by Maker Media in 2006, and with 12 years’ development, Maker Faire has been organized in 48 countries worldwide and it has attracted than 15.8 million participants to Maker Faire globally in 2017.

Maker Faire was introduced to Shenzhen as the first mini Maker Faire in China by Chaihuo Maker Culture Communication Co., Ltd in 2012. Maker Exhibits, Forum, Workshop and Performance are the four sections.

In 2014, Shenzhen Mini Maker Faire was upgraded into a Featured faire, making Shenzhen the 7th city in the world to host a Featured Maker Faire with 120+ makers and 38000 visitors participated. It also became the biggest maker event in China.

Maker Faire Shenzhen 2015 was the main venue of Shenzhen International Maker Week. The 3-day event had 230+ maker booths, and 200,000+ visitors.

Maker Faire Shenzhen 2016 had 200+ maker booths, organized the 1st drone combat, with the debut of ZAO TALKS. Under the influence of typhoon, MFSZ2016 attracted 100,000 visitors.

MFSZ chose a campus as its venue for the first time. With the cooperation between Shenzhen Polytechnic and Chaihuo Makers, we’ve presented a professional maker event, getting praise from Sherry Huss, Vice President of Make Magazine as the event that has best visual design and atmosphere.

–Theme: Co-Making in the City

The number of forum speakers：9

2.Spotlight of Projects and Performances

The government of China has been putting many efforts in the supporting maker movement, innovation and entrepreneurship in China since 2015. Organized by Chinese government, the National Mass Innovation Entrepreneurship Week takes place in 7 cities in China, including Shenzhen, Shanghai, Beijing, Xi’an, Chengdu, Shenyang & Wuhan. This year, the main event is in Chengdu. And on Oct 9th, there is an opening ceremony in each city, and a live-streaming across these 7 cities. On Oct 9th, there will be government officers visiting the venue. 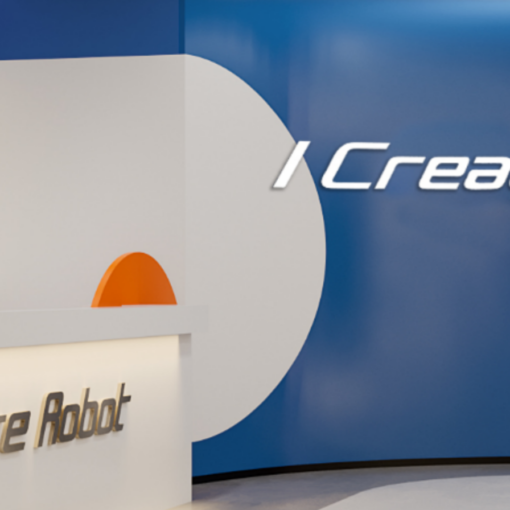 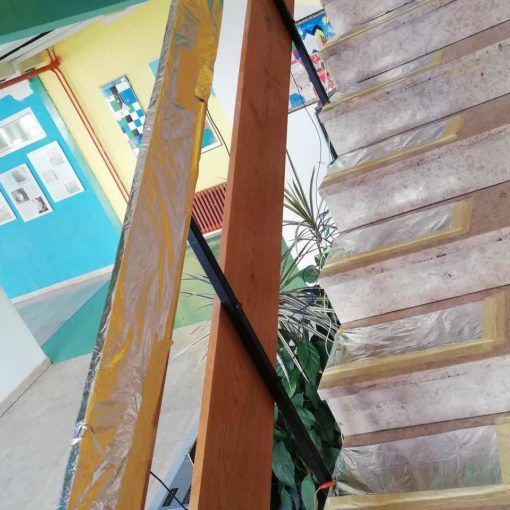 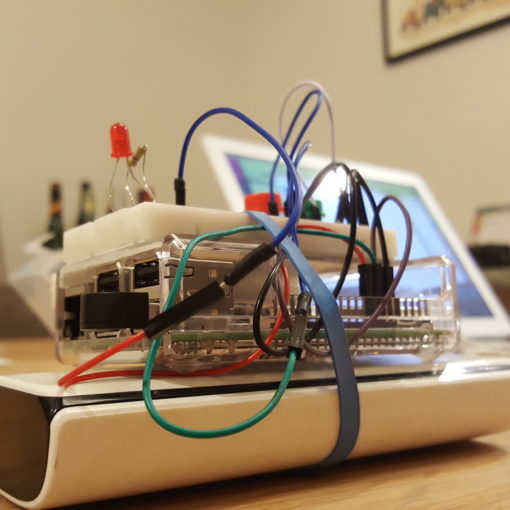 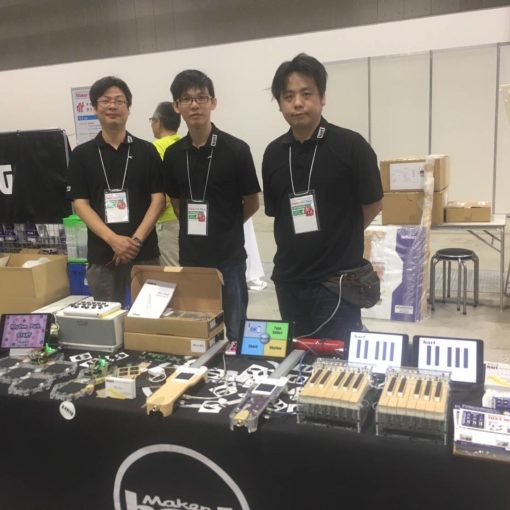