PROJECT INTRO: Coyote Racer
Coyote Racer is a race car that autonomously determines its route based on the information recognized by the camera. It recognizes a predefined marker and determines the relative distance from the car to the marker. Then uses that information to decide its path. Thus, it can, for example, follow a moving marker, attached to some moving object. 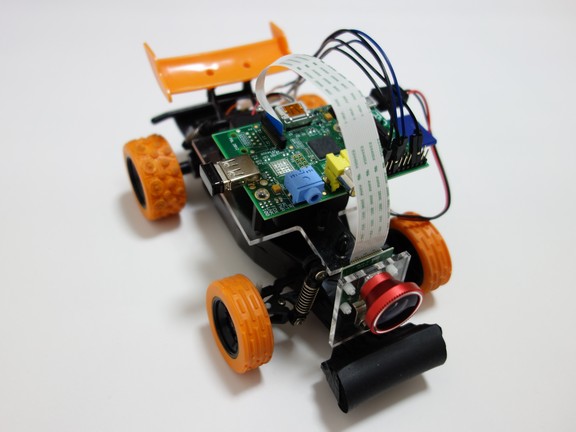 In this demo, a cat figure is placed on Coyote Racer and a mouse figure is place on a radio controlled car. Please watch how quickly cat chases the mouse. This demo is an example of how to utilizes the basic functionality of Coyote Racer, i.e. “following a marker”. 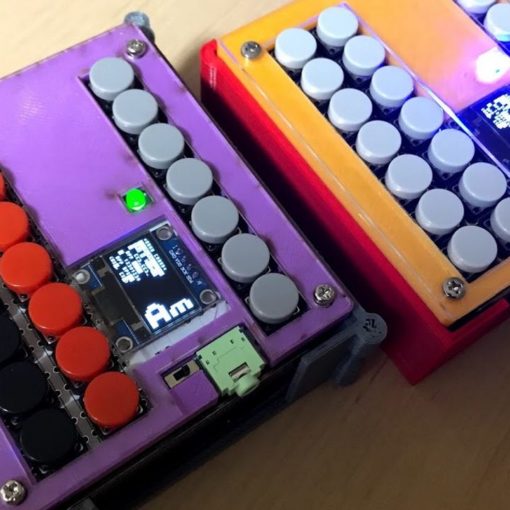