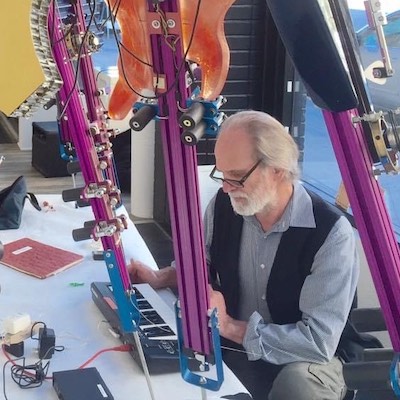 A sound sculptor, composer, engineer, and inventor, Trimpin has been called “one of the awesome musical geniuses of the early 21st century.” A specialist in interfacing computers with traditional instruments, he has developed ways of playing everything from giant marimbas to stacks of electric guitars via computer. Trimpin has been hailed in New York’s Village Voice as “a genius at circuitry and machinery as well as acoustics and musical structure [who] manufactures orchestras that play themselves.”

Born in southwestern Germany near the Black Forest, Trimpin spent several years living and studying in Berlin, working as a set designer and meeting up with artists from both Germany and the United States. He relocated to the States in 1979.

In 1997, Trimpin received both a MacArthur “Genius” Award and a Guggenheim Fellowship for his creative investigations of acoustic music in spatial relationship. In 2005-2007, museums and galleries throughout the Pacific Northwest mounted an extensive retrospective of Trimpin’s work; the New Yorker magazine profiled him; and local press hailed him as “a composer / sound artists / engineer / god.”

Yet Trimpin shuns the hype of the art world. To date, he has never been represented by a gallery or a dealer, and has never allowed recordings of his work to be commercially released. 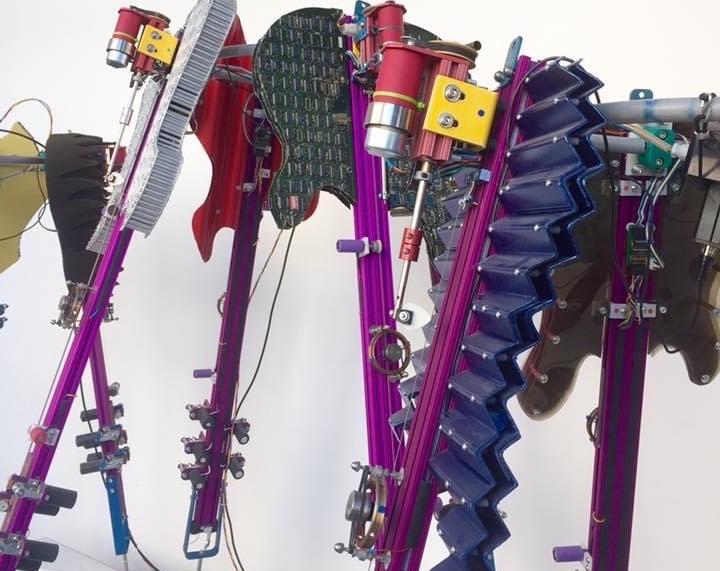 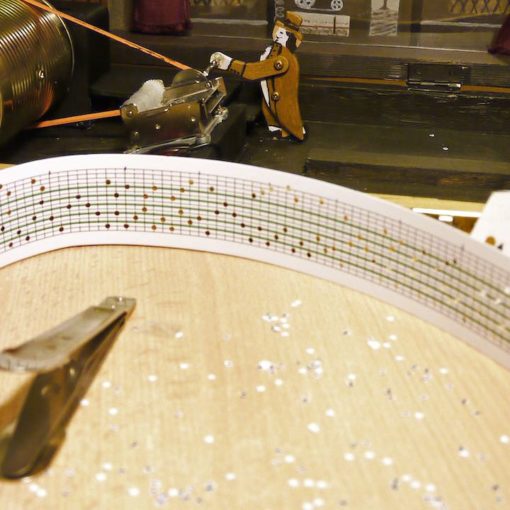 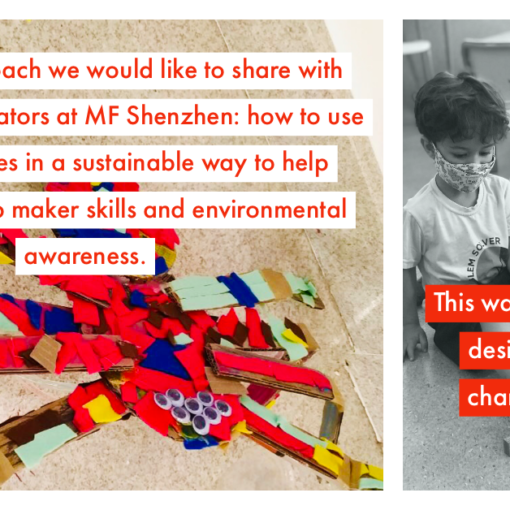 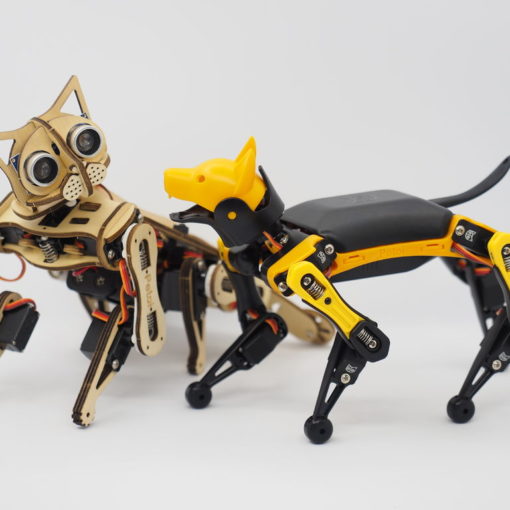