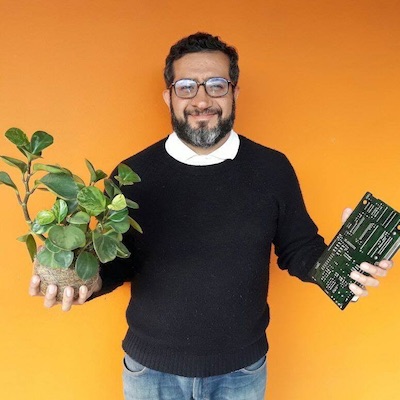 Electronic engineer, teacher and musician. He has worked with microcontrollers and free software and hardware platforms such as Arduino since 2008. Dedicated to teaching in the electronics area, he gave workshop classes throughout the country and abroad, focused on hardware hacking and homemade musical synthesizers. Performs exhibitions and performances of electronic art in different art galleries and museums in Argentina.
His work inspired the documentary Los Aparatos de Mateo (2011), directed by the Tucuman filmmaker José Villafañe and winner of a mention at the Cannes Film Festival 2012 (Court Métrage. Short Film Corner. Cannes Festival. France).
He is guitarist for the rock band Estación Experimental; It is part of the experimental pop musical project Natalia A. He is carrying out the didactic electronics venture Los Aparatos, www.losaparatos.net and the educational makerspace “Academia Mundial de Hacedores”. He was coordinator for Educational Robotics of the Ministry of Education of Tucumán, from 2015 to 2019. He participated in the National Audio-Experimentation Panorama of the Sound Art Center of the Ministry of Culture of the Nation, being a producer of the Tucumán episode. 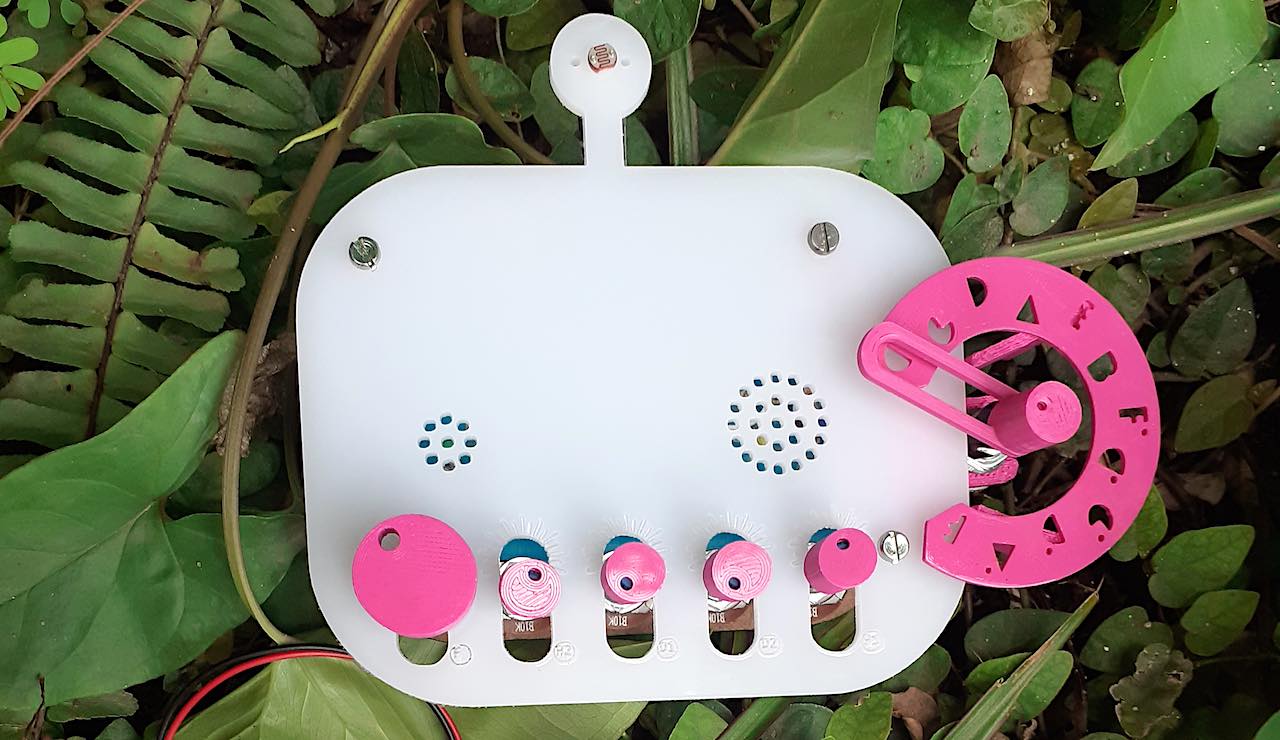 The Auduina is a granular synthesizer that can be tuned to any of the 12 tones of the modern western scale, generating pentatonic scales for each tone. It has a grain duration control, a grain frequency control and a sweep control that allows you to jump from note to note on the pentatonic scale. A sixth control determines the overall tuning of the generated scale. It is based on the popular Peter Knight project Auduino, with modifications by Patrick Enright that I finished fitting conveniently into the final code.
It has an optional light sensor to control the notes.

The predecessor of this instrument was the Tucuduino Synth. 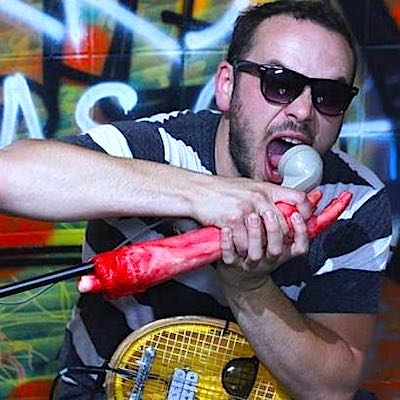 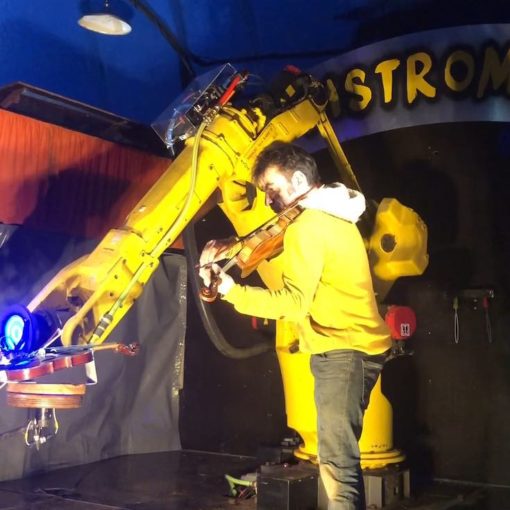 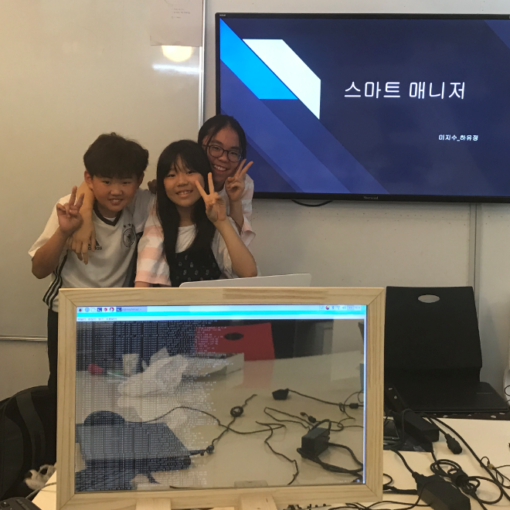 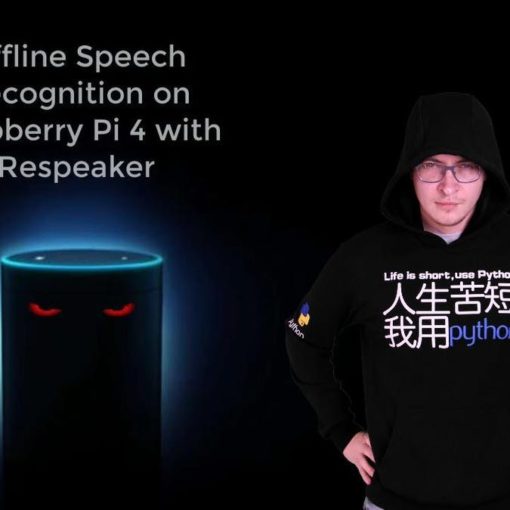