Luke is a Libre Hardware and Libre Software Engineer,  he is currently fulfilling an eco-conscious Crowdfunding campaign (EOMA68 on Crowdsupply). The idea is to create mass-volume products that people can repair, upgrade and maintain for themselves, saving a lot of money in the process. That means it has to be entirely open (100% libre) including the casework, which must be 3D printable so that people can repair it or replace it for themselves. He is designing a 3D printer to support the project because he has a huge amount of 3D printing to do, to fulfill his promises to the backers. 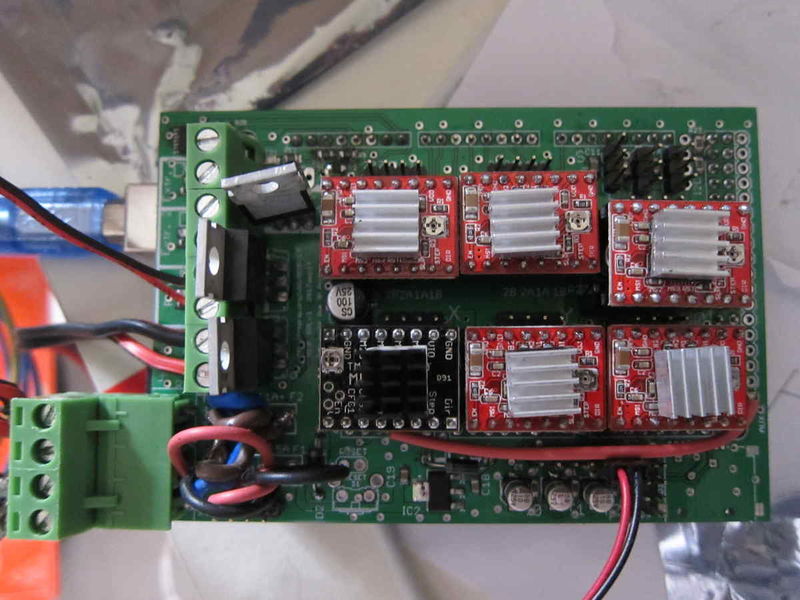 RD3D is a low-cost upgrade to RAMPS 1.4 to fix some of its design flaws and also provide six on-board steppers, a transition path to 32-bit (Arduino Due), the option of running RepRapFirmware as well as Marlin, more MOSFETs and an expansion option that allows safe addition of dual independently-controlled TMC2660 steppers.
For more information about RD3D including links to full GPLv3+ source code and the online forum see http://reprap.org/wiki/RD3D/1.0
For more information about the TMC2660 Dual Stepper Board see http://reprap.org/wiki/TMC2660-Dual_Stepper_Board
Several independent add-on boards which may be used with RD3D or with other 3D printing boards are also being developed – also fully GPLv3+ licensed open designs – including an A4982 Dual Stepper Board with an on-board STM8 Micro-controller http://reprap.org/wiki/A4982-Dual_Stepper_Board, a differential IR Z-Sensor board for automatic bed-levelling, and a 45 / 0 / -45 degree filament width sensor board http://reprap.org/wiki/FilamentWidthSensorBoard

The EOMA68-A20 Card is the very first in a decade-long series of EOMA68 Computer Cards.

The EOMA68 Libre Laptop Housing basically turns any EOMA68 Computer Card into a fully-functioning laptop.  It has a 1366×768 15.6in LCD, built-in USB-based audio to give stereo speakers and a built-in microphone; it has an extra MicroSD Card slot, and the battery is a stable Lithium Polymer battery (from an E-Bike company!), which
provides an estimated 8 to 10 hours of operation.  It also only weighs 1.1kg which is extremely unusual for a 15.6in laptop.  This contributes to its robustness, even when PLA is used as the 3D printer material.

The Micro-Desktop Housing is a very simple minimal way to gain access to the standard ports of EOMA68.  The MicroDesktop Housing therefore extends a Computer Card’s ports to include 2 USB, VGA Video, Micro-SD,
and for tinkerers there is an internal GPIO, UART and I2C header.

This Card is under development as a future Quad-Core upgrade and will come with 4GB of RAM.  It is the same processor that was used in the highly successful Acer C100 Chromebook, and as such has full libre source code available for it, right down to the bare metal.  The first prototypes have been made and will be brought to show at Shenzhen Maker Faire 2017.  News and progress can be found at http://rhombus-tech.net/rock_chips/rk3288/news/

In combination with Dual Linear rails and Triple Lead screws which may be independently controlled to give auto-bed-levelling if a Z-probe is used, this 3D printer is unique in its flexibility, is sourced entirely from parts commonly found in the Shenzen eco-system, and yet has the kinds of features normally reserved for 3D printers in excess of $USD 2,500. 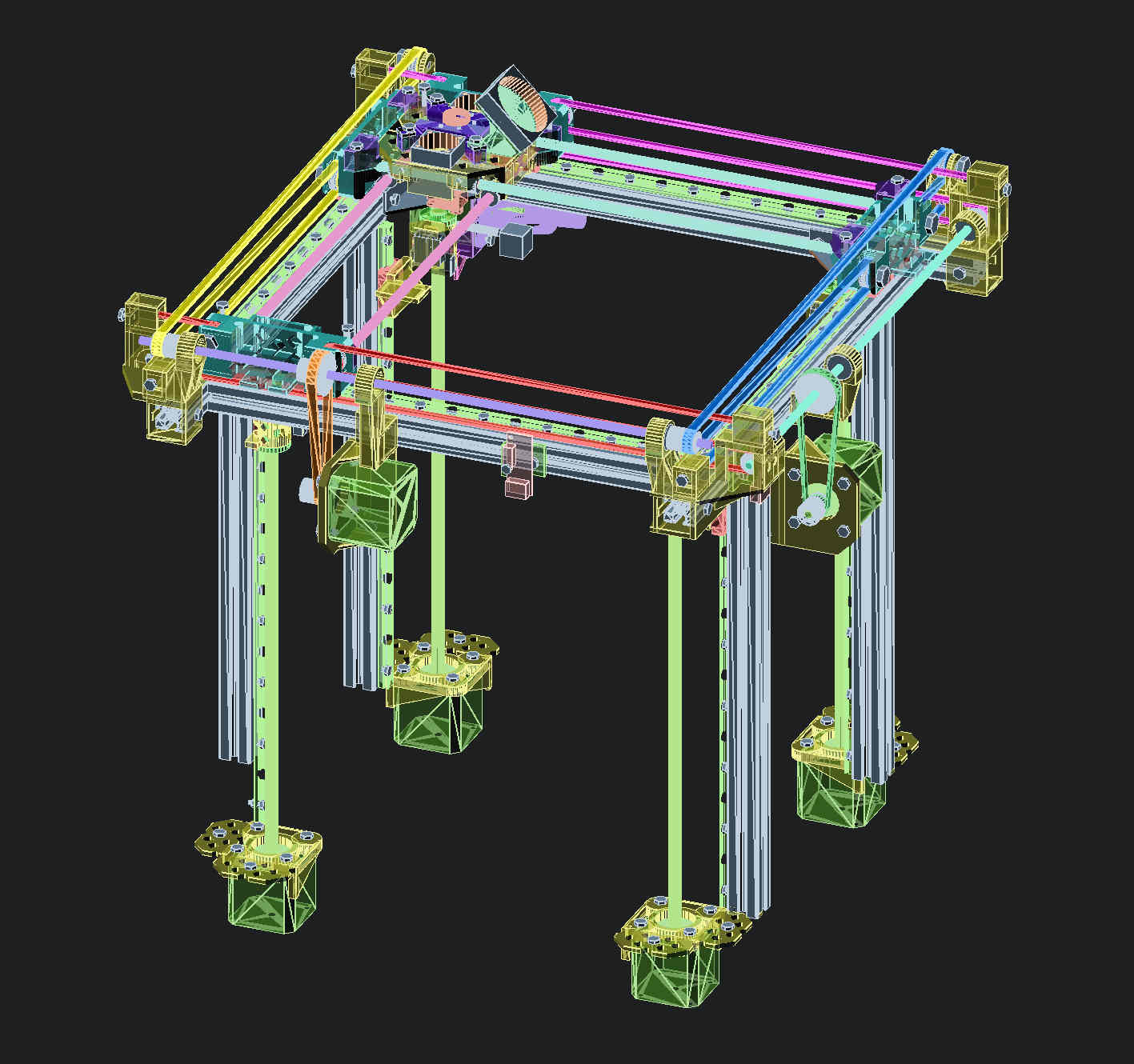 As it is a fully-libre GPLv3 licensed design, Its project page is http://reprap.org/wiki/Riki200 which includes the history of its development, links to the source code, and the forum discussion page which can also be found here:
http://forums.reprap.org/read.php?177,767087. 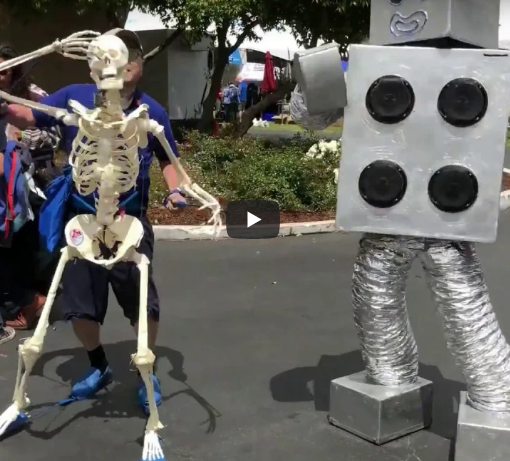 Maker Faire Shenzhen 2018 will take place on October 12~14 at Sea World Culture and Arts Center, Shekou, Shenzhen. There will be 200+ booths, professional forums, 30+ workshops, several large interactive installations & performance and more waiting for you to explore! 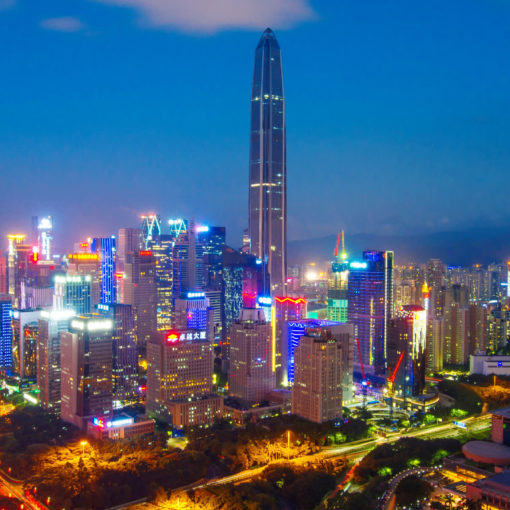 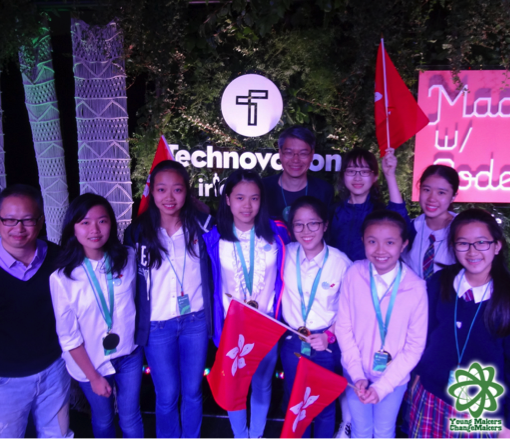